Roger LaBlanc
Music below, please have sound turned on. 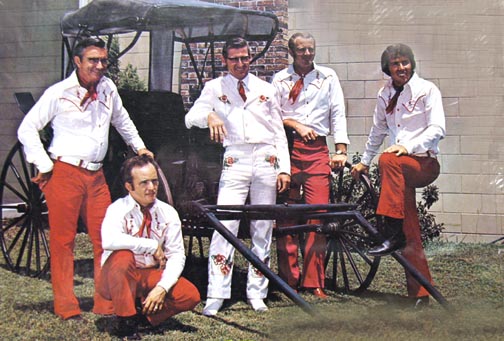 I don't seem to have any photos of Roger alone, so I used the photo of him while playing with Ralph Raulerson. Roger is the one kneeling. I know Ralph wouldn't mind.

Roger was a wonderful musician, singer and song writer. Back in the seventies he was a big part of the local country music movement here in South West Florida. He had a personality the was a real people pleaser, just as his music was. He could do a great job covering other artists songs or he could just sit down and write one himself.

I have posted a couple of songs here for your listening pleasure. One is a cover of the great Mel Tillis song "I'm Tired" and one Roger wrote himself  "This Is The Place".  "This Is The Place" is a song that will take anyone back to those honky tonk days of the sixties and seventies. After all these years listening to Roger can still make me feel like I'm right there in that bar with him.  A true country song written and recorded when country music was still country music, not what's being passed off as country music today.

Like the photo at top indicates, Roger could work with the best around, and often did, but he was also his own man and could please any crowd anywhere. I remember many years ago when he was with Ralph and they were going to do a big package show down at the old expedition hall in Fort Myers. Well, for what ever reason Ralph was nowhere to be found at showtime. They were just about ready to not perform when Roger said "Let's go on as usual, I'll take care of it", and he did too. Roger carried them through the show with standing ovations. I was there and it was a a night of country music I'll never forget.

On the songs posted below, just click on the one you want to hear and it will play via SoundCloud.
Do enjoy and be sure to drop me a line via the guestbook which is at bottom of page, or leave a message in the comment section, or what the heck, just do both!


Y'all come back any ole time, the latchstring's always out.......Gary. 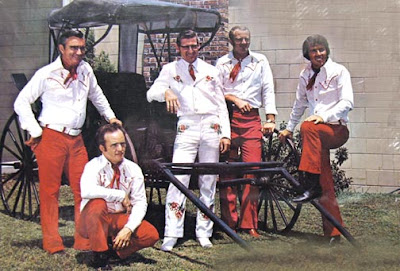 Lets go back to the seventies and listen to a couple of songs by Ralph Raulerson and his band The Countrymen.

Ralph was very popular in SW Florida back in the seventies. Folks would come from all near by counties to hear him and his band sing real traditional country music. And if you were home you could just turn on your radio, tune to one of our local country music stations and you could probably hear one of his records being played there.

So many of us will always remember Ralph as one of the good guys who played "REAL country music, and wanted no part of what's been called country music for quite a few years now.

Below is a couple of songs from Ralph One is his cover of Willie's "The Party's Over" this did very well for Ralph on the local scene. It was on the radio very regularly, many a 45s were worn out and replaced on local jukeboxes, and of course many folks baught his 45 of this song. The other one is one he wrote called "It Breaks My Heart" (To Have To Let You Go) featuring the fiddle work of George Smith. Just click on title to listen. 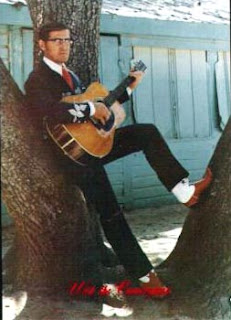 Please note, I in no way make any profits from the music listed on these pages. All music is from my private collection,  and is posted here for your personal listening pleasure or educational purposes.

Posted by Gary Carico at 9:22 PM No comments: