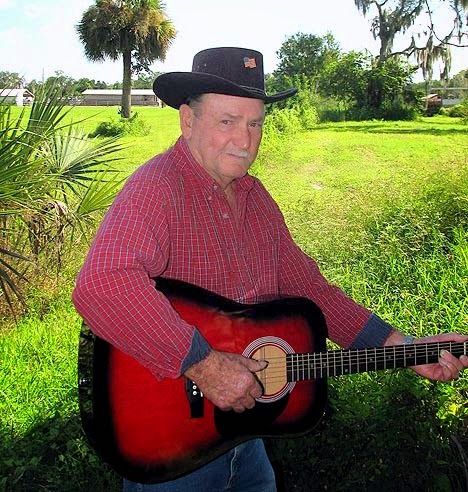 Where ever anyone was singing, Carl would try to be there, 'cause singing was his life. He lived and breathed it 7 and 24! I first met Carl in the early seventies at the , where else, The Big Still lounge in North Fort Myers Florida.. Like so many of us, Carl was there for the Sunday night open Mic session. Like I said, if there was singing, Carl would be there if he could!

Hey, Let's Make A Record!
Somewhere around 1974, Carl and local performer, writer and producer Allen Wolfe jumped in Allen's VW bus and left Fort Myers heading for Lakeland to make a record of a couple of songs Carl had written, "Barbara" and "Princess With The Raven Black Hair." Now they didn't have any money to say so and were renting the studio by the hour. Carl was a bit concerned, because they didn't actually have a band, but Allen insisted that they already knew the song very well and that he could play all the music himself, and have the record mixed and ready for publication in just a few hours. Well, it didn't work like that! Nope, they worked three days getting those songs done. Needless to say they were not in a great mood on the way back to Fort Myers. Now if enough hadn't already happened, Allen's bus caught on fire! The only damage was to the wiring and no harm was done to Carl, Allen or the instruments, but they did have to get the bus towed back to Fort Myers. In spite of all their troubles, their work paid off, at least musically, because they recorded one of the finest pieces of country music I've ever heard. I never knew the record existed until 2007 when Carl brought a new 45 RPM of the song to my house. When you here the great music on Barbara and Princes With The Raven Black hair, remember Allen Wolfe played every instrument himself, and Carl's vocals are outstanding!

In the early eighties Allen Wolfe took his own life. Way to young to leave us, but for his own reasons, he made that choice.

On may 31 our friend Carl Bowyer passed away in a Fort Myers hospital. He had been fighting several health conditions for the past couple of years. I saw him go in, out, in, out of the hospital several times during those years. What I didn't see was Carl giving up. He didn't know what the words meant, but on May 31, 2014 at about 9PM on a Friday night, Carl just couldn't fight anymore. I was with him right up until the end, and though he couldn't talk, he could hear me, and gave me signals that he knew what I was talking about. RIP, Carl. The world isn't and never will be the same without you! 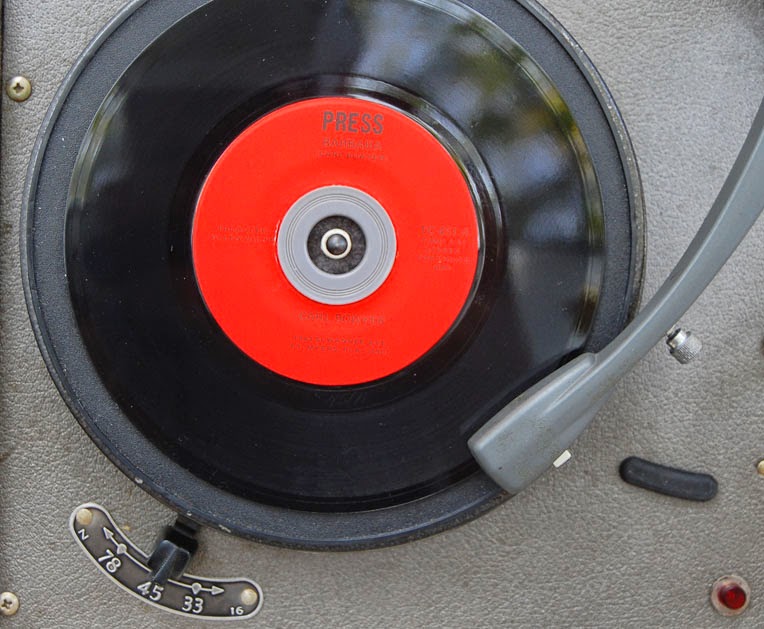 Original 45 RMM of Barbara. Print has become very faded and doesn't seem to show in photo, but can still be read when in hand. Press records was owned by Allen Wolfe.

Please take a moment to sign the guestbook or leave a comment at bottom of page so I and others will know you've been here. Thanks!

"Barbara"  One of Carl's finest, a song he wrote about his wife Barbara.  When I first heard this I told Carl that the song had no clear ending. He said you just had to make up your own ending for this one. I said "She didn't come back, did she?" He said  "Nah, she didn't come back!"

Princess With The Raven Black Hair
Another song about Barbara

"A Life Time Of Love"
Here's one Carl Bowyer wrote and was recorded by Grand Ole Opry legend Carl Butler, A Life Time Of Love. He was mighty proud of this one, as he should have been! Carl told me that he had gotten into big bucks with this one. He said he collected eleven dollars in royalties, one check for six bucks, and later another one for five! :)


"Take Another Look Around"
Johnny Noles was more than glad to include this one from Carl on his first LP. 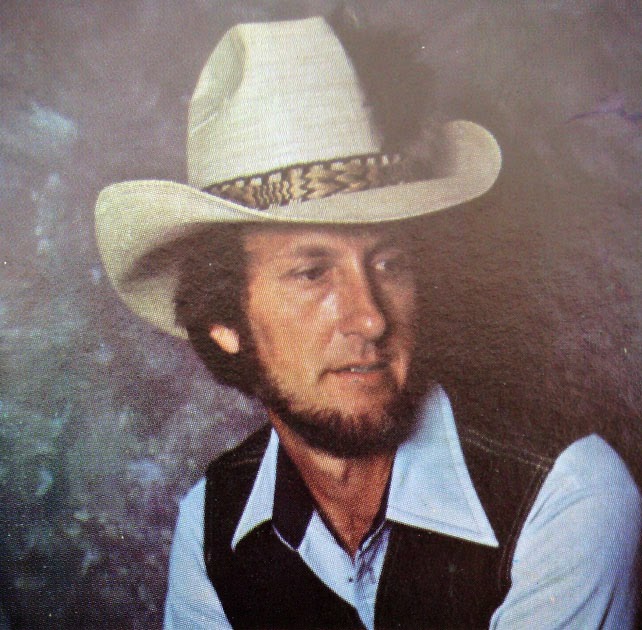 Allen Wolfe
Performer, writer, master of many instruments, record producer.
We lost Allen in the early eighties. He was much too young, and is missed dearly.


Please note: I realize no profits from the music on these pages. They are from my personal collection and are meant to educate or maybe just bring a smile of how country music used to be.

Please leave a comment in the comment section below, or sign the guestbook. As always, thanks for stopping in. Come back any ole time, as the latchstring's always out!